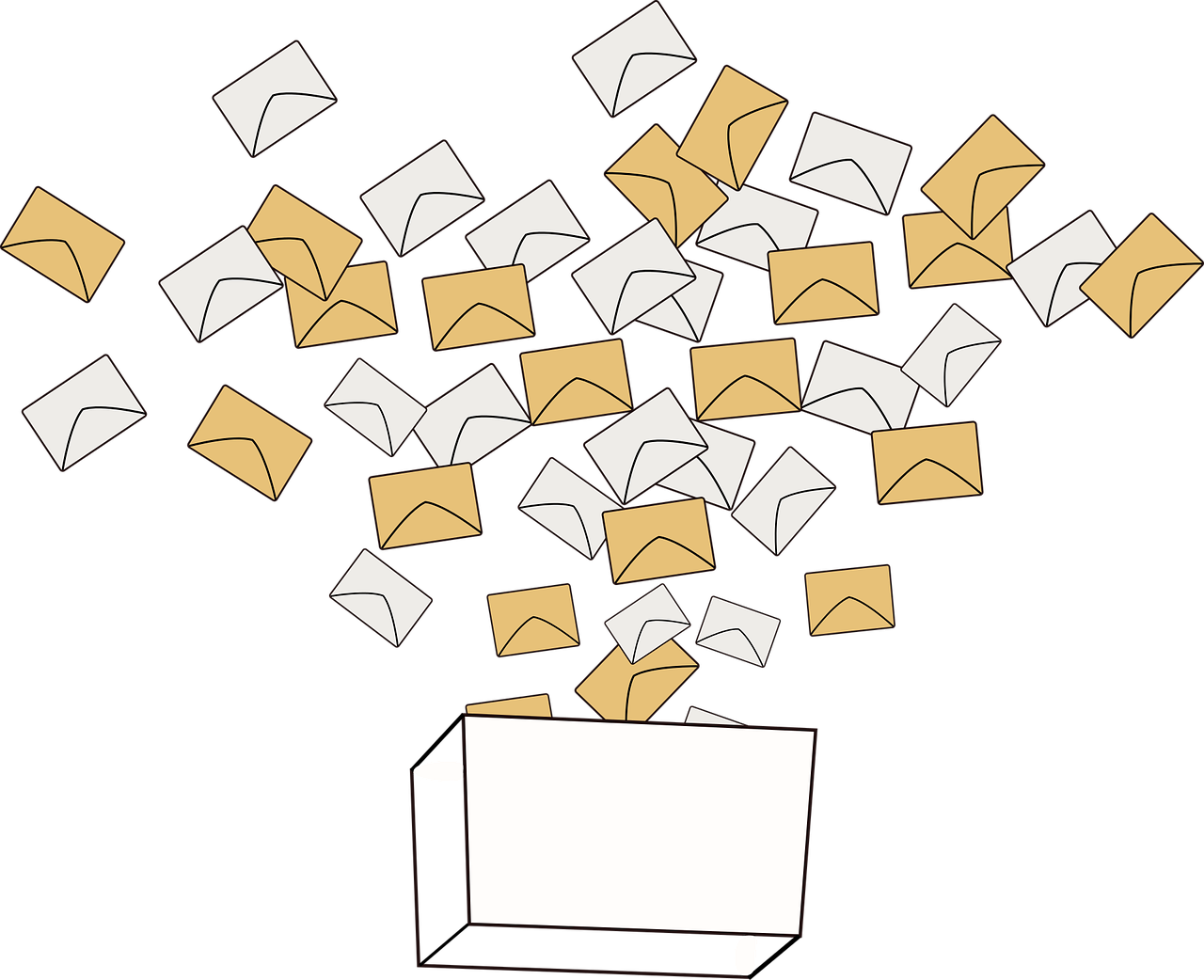 Joe Biden is the presumptive Democratic nominee for President. He won this title after his last competitor, Bernie Sanders, dropped out of the race. Throughout the primary, Biden did extremely well with African American voters, moderates, and older people, but he struggles to gain young, progressive votes. Let’s take a look to see what Biden can do to gain these votes and why he will need these votes come November.

One of the most important things for Biden is endorsements. During the primary, he largely dominated Super Tuesday due to endorsements and he will need the same ones in November. Luckily for him, Bernie Sanders, Elizabeth Warren, and Former President Obama have all come out and supported Biden. All three of these endorsements were vital. First, President Obama a person that every democrat adores, also polls very well with independents. Second, Warren did very well with suburban women who will need to support Biden during the general election. Although both of these endorsements were important, Bernie’s endorsement is the most vital for Biden. Young progressives love Bernie Sanders and don’t love Joe Biden. These progressives were livid after Sanders lost the primary and vowed not to vote for Biden. But with Sanders’s endorsement, many progressives will support Biden. Unfortunately for Biden, Bernie’s endorsement will not be enough for all progressives.

The next vital thing Biden can do in order to gain more progressive votes is to adopt some progressive policies. Progressives are concerned about student debt, global warming, and health care. Since winning the nomination, Joe Biden has already adopted a policy that forgives student debt for people at public universities and for those with lower incomes. He has embraced some aspects of the Green New Deal, a progressive environmental policy, and he has announced with Sanders that he will start a council focused on climate change. He hasn’t yet embraced Sanders’s plan for Medicare for all, but he supports Medicare for all with private health insurance remaining. Joe Biden will need these new policies as long as Bernie Sanders’s endorsement to ignite progressive support, which he will need come November.

Some might ask, can Biden still beat Trump without progressive support? The answer is yes, but he would have to win a lot of republican/ independent voter support. And the fact that he’s polling at about 60 percent with independents and less than 10 percent with republicans doesn’t give him a good chance to do this, so his best chance is with progressive votes. Also, in 2016, many young democratic progressives either didn’t vote in the general election or voted for the green party. And what also happened in 2016? Hillary Clinton, the Democratic nominee, lost to Trump. Therefore, young progressive votes are vital for Biden if he wants to beat Trump.