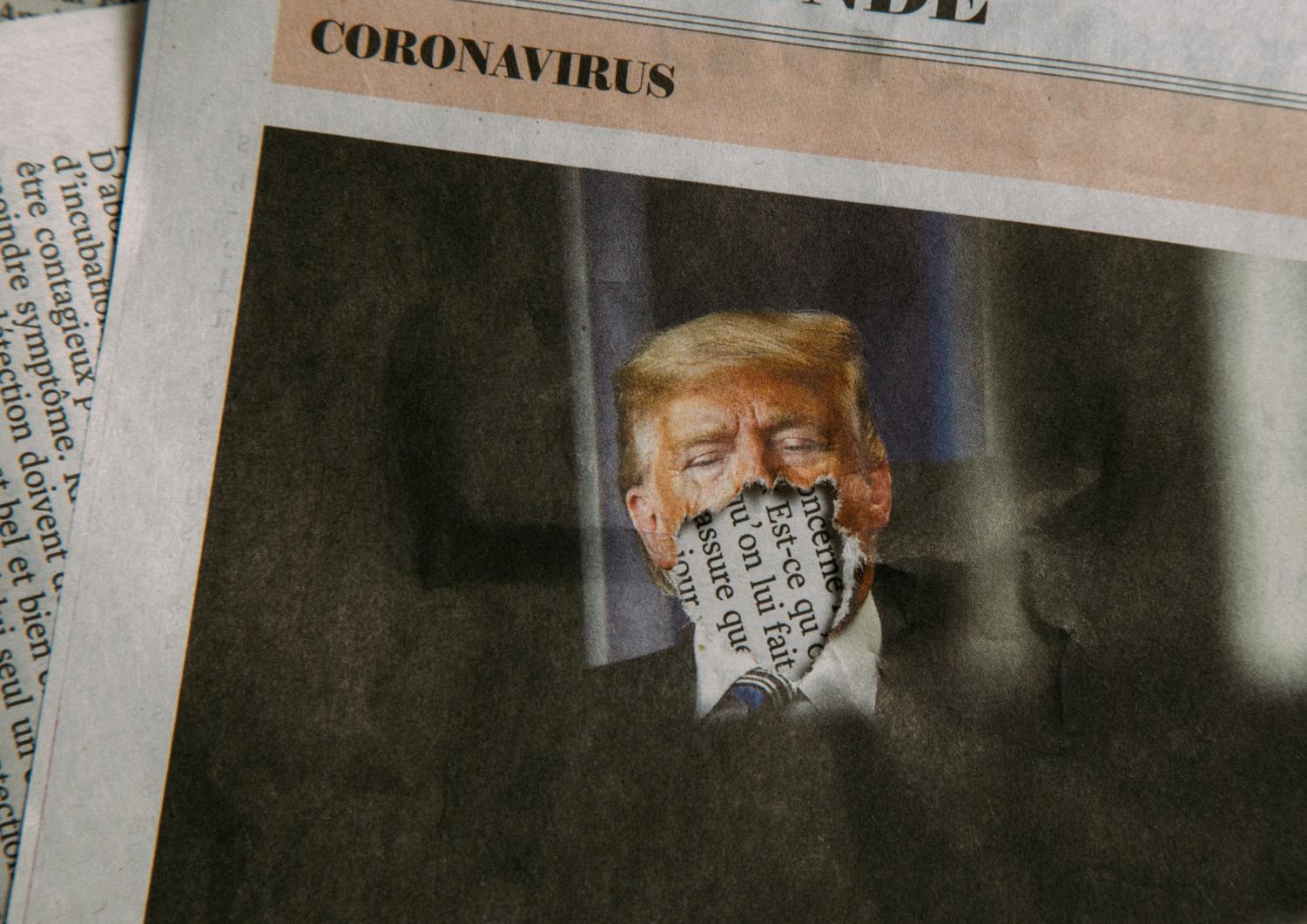 The United States is currently at war with the coronavirus, a deadly and contagious virus spreading rapidly throughout the world. This invisible enemy is one like we’ve never seen before and no one really knows when this enemy will be defeated. But the United States would be better positioned to win the war if the Trump Administration had taken the virus seriously from day one and enacted policies that demonstrated to the world that we are in a fight like no other and we will win. Unfortunately, this did not happen and thousands will die as a result.

On January 20 the first coronavirus case was reported in the United States and in South Korea. The two countries, however, responded to the virus in drastically different ways. Within days of the first reported case, South Korea called upon many businesses to create tests for COVID-19, the name of the coronavirus. The country later tested more than 350,000 people and the number of cases has been dropping every day. On March 27, only 91 new cases of the virus were reported in South Korea. By contrast, days after the first coronavirus case was reported in the United States, President Trump proclaimed on national television “we have it totally under control. It’s one person coming from China. It’s going to be just fine.” He declined the World Health Organization’s offer of testing kits. He also did not instruct companies to start making test kits. There was simply no urgency coming from the White House, which clearly did not have the virus under control.  In fact, on March 28, just one day after South Korea reported 91 new cases, the United States reported 19,332 new cases. So what happened?

The Trump Administration has failed the United States from the beginning in multiple ways. The first failure of the Administration concerns the lack of adequate testing. If the US had widely tested people from the beginning, it could have isolated those individuals infected with the coronavirus and traced with whom they may have come in contact. If this had happened, the virus would not have spread as quickly. Instead, the US did not have enough tests. As a result, people that believed they may have been infected were routinely told to merely self-quarantine because there were so few tests available. Many states and cities told their hospitals to only test the critically ill patients, elderly people, and people with underlying health conditions. The lack of testing at the beginning of the spread led to the US having more cases than any other country.

Another failure of the Trump Administration is the lack of medical supplies for our health workers. Doctors and nurses desperately need masks, gowns, ventilators for patients, etc. When our health care workers do not have the necessary protective equipment, they are more likely to contract the virus. And if they contract the virus, they cannot treat everyone else who has the virus. Currently in New York, many health care workers have the virus.  In response, the state sent out a message requesting that any volunteers or former health care workers help. This is terrible and should never happen in the United States. One might ask, “Why don’t these workers have the gear they need?” One reason is that the President has not taken full advantage of the Defense Production Act, which gives the President the power to require all companies across the United States to manufacture the vital equipment needed for national security.  For whatever reason, President Trump has been reluctant to fully invoke this Act, leading to shortages of critical supplies for thousands of health workers. To make things worse, states are outbidding each other in order to get desperately needed products. This would not happen if the federal government had strong control of the situation.

A third failure of the Trump Administration is a lack of a unified health message. For example, the Center for Disease Control(CDC) recently came out with a nationwide recommendation for everyone to wear a mask while in public. President Trump confused this message when during his daily briefing he told the nation that he is not going to wear a mask because it is optional. As a result, and despite the CDC recommendation, people watching the President may think that they do not have to wear a mask because the President of the United States will not be wearing one. Most experts and scientists, however, recommend a mask for all Americans.

Lastly, the Trump Administration has sent out mixed messages whether the entire country should be on a stay at home order. Dr. Anthony Fauci, head of the National Institute of Allergy and Infectious Diseases and a member of the coronavirus task force, has said multiple times that every person in the country should be subject to a stay at home order and he does not understand why this is not happening. Dr. Faucci is leading the Trump Administration’s coronavirus efforts. On the other hand, President Trump believes that it should be the state’s choice to issue a stay at home order. This mixed message is one reason why Florida Governor Ron DeSantis allowed spring breakers to occupy the state’s beaches, which enabled them to spread the virus across the country.

The coronavirus is not President Trump’s fault, but the slow and often confusing response to the virus is certainly his fault.