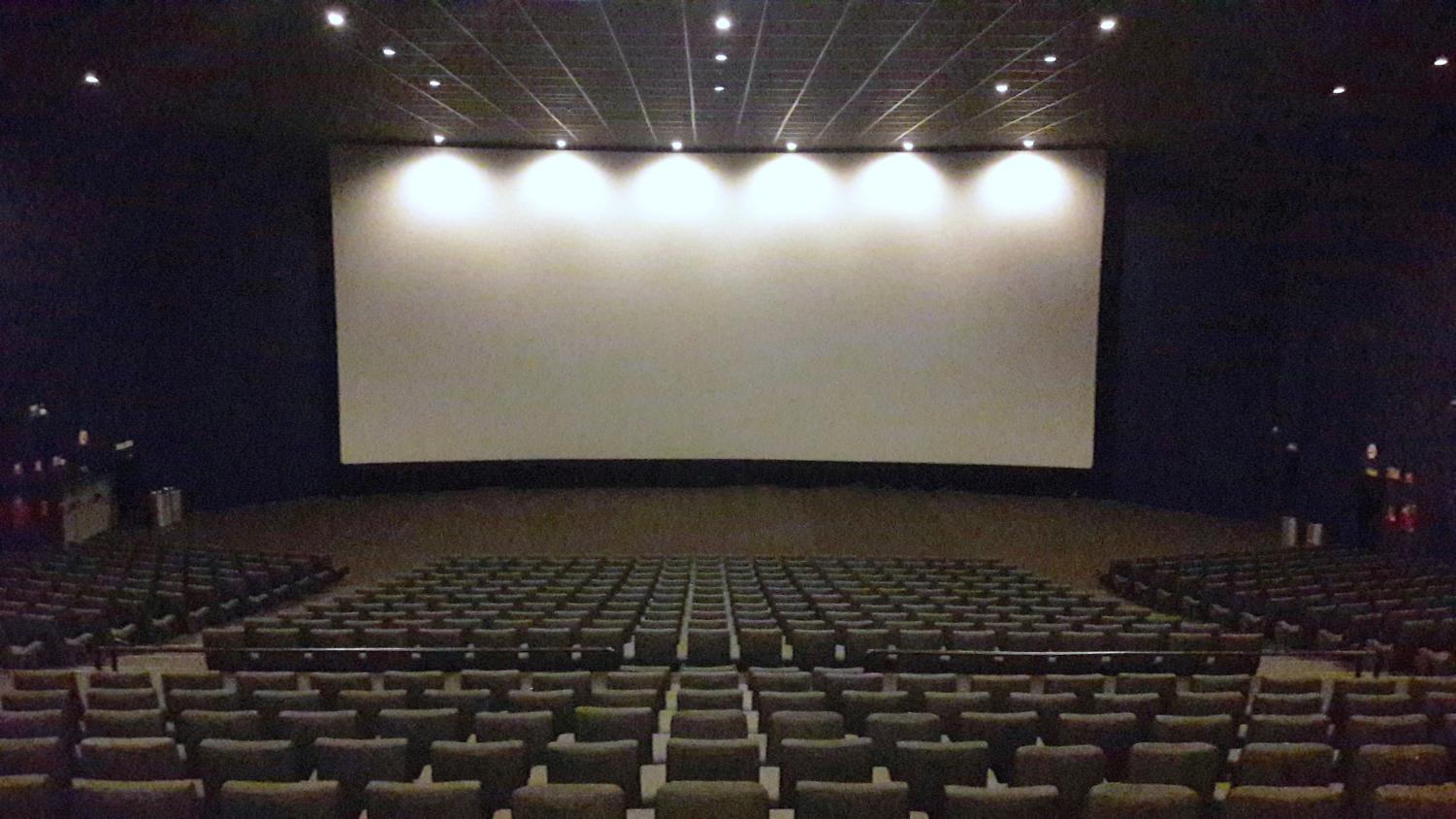 What the Coronavirus Means for the Future of Movie Theaters

Usually, I go to the movie theater at least once a week. It’s one of my favorite places to be, and experiencing a new film blown up onto a huge screen that spans an entire wall is something really special that just can’t be replaced. However, in the last few weeks, the concerns behind Coronavirus have caused these theaters to be barren. Now all of them have closed. Most major new releases have been indefinitely delayed with no new release date. The James Bond film No Time to Die was the first to get delayed. It didn’t take long after that for everything else to follow suit. Around the same time, the release dates to A Quiet Place Part II, Mulan, Black Widow, and Fast and Furious 9 were all pushed back. A Quiet Place Part II was less than a week away from release when it got delayed.

In the midst of the panic, some studios (namely Universal) have chosen not to delay their films, releasing them on schedule, but not through theaters. What these studios plan to do is to have their films premiere through VOD, or Video on Demand. This essentially means that viewers can choose to digitally rent or buy these new releases through apps such as Movies Anywhere, iTunes, Amazon Video, or VUDU. The Invisible Man, Birds of Prey, and Onward have already been released on digital mere weeks after their theatrical premiere. This method of release undeniably has its strengths, but it also causes a good deal of uncertainty for the future.

The most obvious advantage to the VOD release format is convenience. As much as I love the theater experience, I can understand that it’s not for everyone. Large families won’t have to buy multiple tickets just to see one movie one time, they can just pay one relatively low price and watch it as many times as they want. People who simply don’t want to go out in public will no longer have to. And of course, you can watch the movies anywhere. Viewers won’t have to wait months just to watch one specific movie on a TV, on a long road trip, on an airplane, or anywhere they want. This is a convenience that I’ve utilized myself for years, and it will be very interesting to do that with new releases as well.

One of the best parts about the new method of releasing movies is that movies that financially struggled due to poorly timed release dates will get a second chance at success with home audiences. One film that specifically comes to mind here is Pixar’s Onward. I was able to catch it twice in theaters before they closed, and both times the theaters were relatively empty. They were the crowd sizes I’d expect for the third weekend of some random movie, not the opening weekend for a major Pixar film. I can’t help but feel that there would have been way more people if it weren’t for the concerns surrounding Coronavirus, so I’m glad that more people will be able to see it.

Although the VOD releases certainly bring advantages, they carry with them an underlying level of dread as to what this will mean for the future of movie theaters as a whole. Though I previously acknowledged that movie theaters aren’t for everyone, many people still consider them an extremely special experience. I think that anybody who went to see Avengers: Endgame on opening weekend will distinctly remember the experience. After holding out on a huge cliffhanger for a year, audiences poured out in massive numbers to experience the resolution in a premium format. The crowd went completely insane over everything in the final battle. It was a space where fans were able to come together to share their love of something, and it was one of the most electrifying feelings I’ve ever experienced. I couldn’t even imagine watching that movie for the first time in my bedroom. However, the fact that people were able to get so excited over a theater experience gives me hope for the future. When the theaters finally reopen, I really think that people will want to come back.