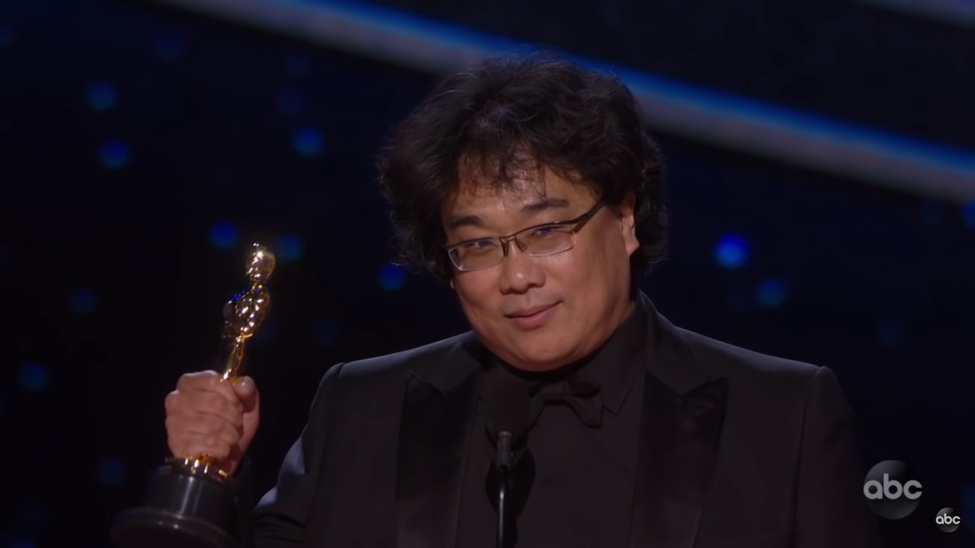 The 2020 Oscars: Kings of the Unexpected

The Oscars usually leave me extremely surprised with the outcome, and not in a good way. In 2017, they somehow managed to call the wrong Best Picture Winner. In 2018, they forgot what the word “good” actually means and nominated The Boss Baby for Best Animated Picture. In 2019, they gave the absurdly jerky Bohemian Rhapsody Best Film Editing and gave The Green Book Best Picture. Every single year that I’ve tuned in to the event, the Academy has managed to baffle me with their ridiculous choices. The 2020 Oscars were looking to be the same way. Uncut Gems got absolutely no recognition, Ford vs. Ferrari got nominated for Best Picture, and Cats was considered for Best Visual Effects. However, to my total surprise, I was completely behind almost every single winner.

The biggest winner of the whole night was Parasite, which took home Best Original Screenplay, Best Director, Best International Film, and Best Picture. To those who haven’t seen Parasite yet, I implore you to do so. It really is that good. It grabs the audience’s attention within minutes and clenches onto it with an iron fist. While it wasn’t my personal favorite film that released in 2019, I can easily and confidently say that it was the best. Unfortunately, general viewing audiences were extremely upset about it winning. There have been multiple outcries online that are extremely racist, claiming that it only won because the Academy wants to spread awareness for Coronavirus. People have also said that it was only to force Asian diversity for Coronavirus. It’s legitimately ridiculous that people are this upset. If you’re turned off of the movie because of the movie or the fact that it’s in Korean, please give it a chance. It’s worth it.

1917 and Joker were the films that most audiences expected to receive the most awards, considering their absurdly high amount of nomination. Shocking everybody, Joker only won two Oscars; Best Actor and Best Score. While general audiences are crying out that it should have won more, I honestly think it’s all that it deserved. This may be surprising to some considering how much I showered the film with praise in my review, I think that the initial wave of nominations were largely undeserved, and were only considered because of how good the rest of the film was. However, Joaquin Phoenix’s performance and Hildur Guðnadóttir’s score were both absolutely Oscar worthy. As for 1917, it won Best Cinematography, Best Visual Effects, and Best Sound Mixing. 1917 was my personal favorite movie of 2019, it’s an astounding and emotional story that’s tense throughout and only enhanced through the one-shot format. Due to the tedious nature of measuring and building the sets, I can’t help but feel that it deserved Best Production Design, and it definitely deserved a nomination for its completely seamless editing, but I’m very happy with what it won.

While general audiences may have been upset at Joker’s small number of awards, I personally can’t help but feel completely satisfied with almost every single choice this year. I’m incredibly glad that they showed so much recognition to Parasite, and it’s really amazing that it’s the first foreign film to finally win Best Picture. I really hope that the Academy keeps up the pace for the Oscars next year.