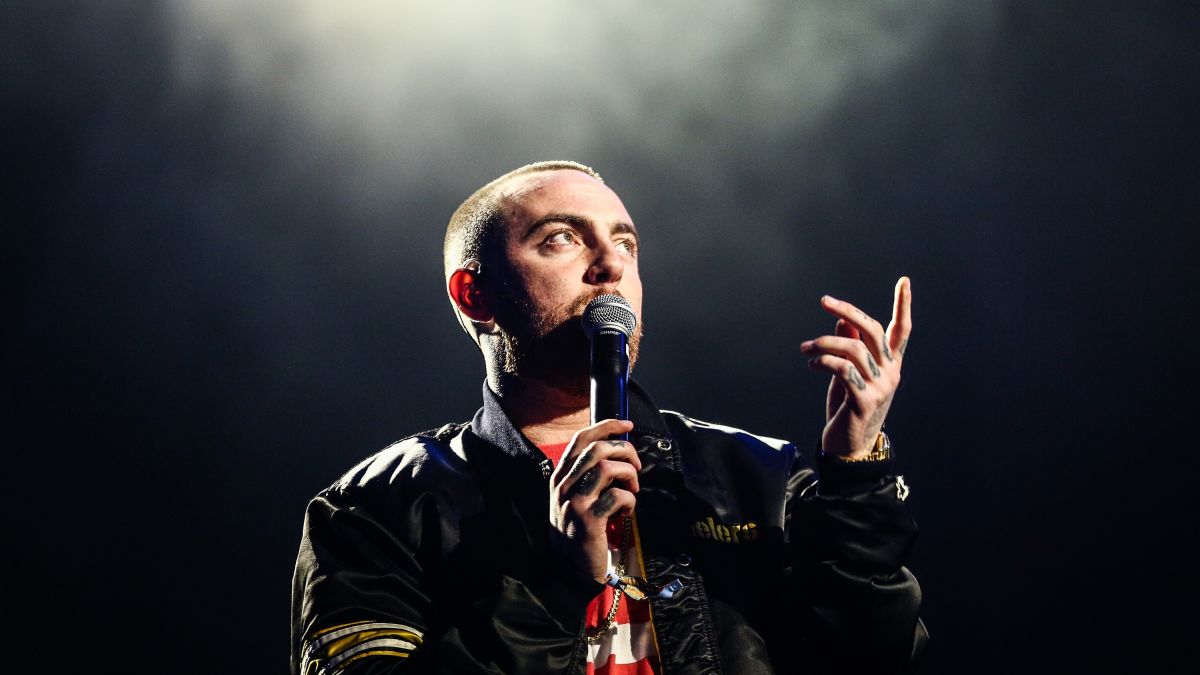 It’s been 532 days since Mac Miller’s last album and 497 days since he was found dead in his Los Angeles home. August 2018 saw the release of Miller’s “Swimming”, a personal heartsick departure from his typical rapping style that culminated in an introspective look into a deeply troubled mind. On “Swimming”, the artist speaks on his drug addiction, his depression, and his relationship with ex Ariana Grande. Just one month after releasing an album so vulnerable and personal, Mac Miller was dead as the result of an accidental drug overdose. Listening to “Swimming” posthumously, the album reads more like a warning sign than anything. Completely pouring out his heart, Miller discusses his serious personal issues in a revealing, yet hopeful manner. On the title track “Swimming”, Miller exhibits a sense of optimism in the face of disaster: “I was drowning, but now I’m swimming / Through stressful waters to relief.” At the time of his passing, the companion album to “Swimming”, titled “Circles”, was in the works. Working with producer Jon Brion, “Circles” was intended to be a compliment to “Swimming”, fully fledging out the ideas presented in the 2018 album. After Mac’s passing, Brion continued to work on the project and, after over a year, Miller’s family saw it appropriate that the album be released, knowing “that it was important to [Mac] for the world to hear it.” The product, unlike the vast majority of posthumous releases, doesn’t feel unfinished. It doesn’t feel forced. It doesn’t feel like a cash grab. “Circles” is the perfect epilogue to the story of Mac Miller, a beautiful look into the mind of an artist who left this world too soon.

Stylistically, the ideas explored in “Swimming” are fully realized. Miller does virtually zero rapping on the album. His melodic vocals are never explosive. He’s a rapper, not a singer. But he knows that, and Miller utilizes tight, muted vocals to perfectly compliment the beautiful backing tracks. The instrumentals are the culmination of countless influences, ranging from lo-fi hip-hop to funk to folk rock. Plucked guitar chords span the album and the bass lines remain catchy, yet sorrowful, creating a bittersweet atmosphere tinged in both melancholy and hope. Lyrically, “Circles” maintains the same duality. It’s easy to listen to an album like “Circles” and look for warning signs. With this batch of songs being the last of Miller’s life, the listener feels an obligation to look for ominous indications of his coming death, confessions of the singer’s pain. And there are lyrics that fulfill this, specifically the hook of “Everybody” –  “Everybody’s gotta live/And everyone’s gonna die”. The thematic duality of “Swimming”, straddling the line between drowning in one’s sorrows and staying afloat, is carried on beautifully.

Miller walks a tightrope, hanging in the balance between succumbing to the waves and treading water, and it’s his tendency to preach for staying afloat that makes “Circles” so haunting. I listened to the album at precisely 12:00 AM on release day, the earliest I possibly could. And yet still, the voice I heard was from a man who has been dead for over a year. Hearing a tortured soul remain so optimistic, with full knowledge of their ultimate demise, is difficult, yet beautiful. And that’s what makes “Circles” so incredible. Through pain, depression, addiction, and sorrow, Mac Miller refused to drown. More than a year after his death, “Circles” indicates that Mac stays afloat, through life and death.