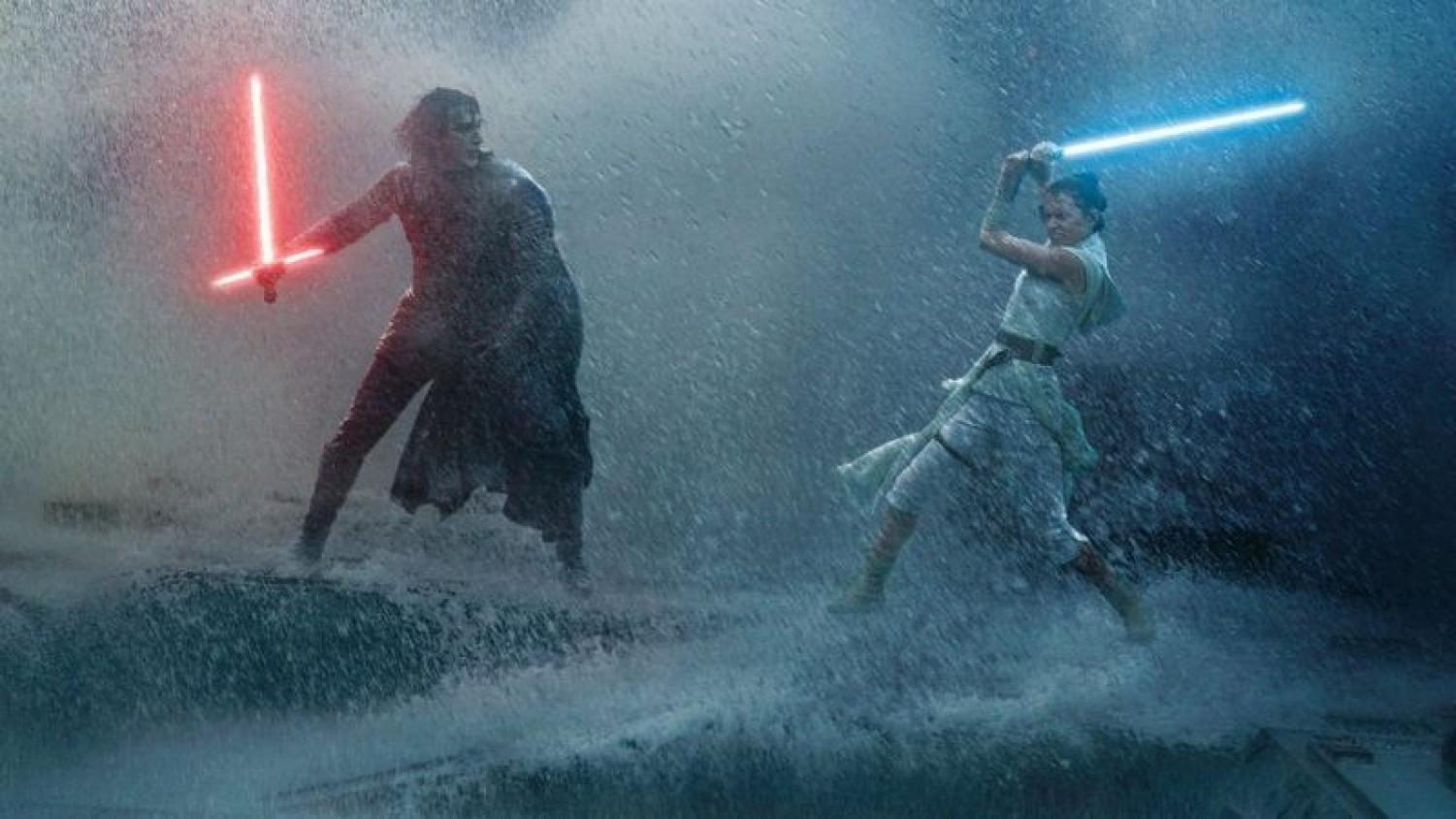 Star Wars: Episode IX – The Rise of Skywalker: The Dangers of Backpedaling

This review will contain spoilers for The Rise of Skywalker

To say that the writing team behind The Rise of Skywalker was dealing with an impossible task from the outset would be an understatement. The previous installment, The Last Jedi, was one of the most controversial and divisive movies released in recent memory. The Star Wars fanbase was equally divided, with half of its members saying that the sequel trilogy was amazing and the other half saying that it was a horrible mistake. Countless online communities were dedicated to loving Episodes VII and VIII, and an equal amount was dedicated to hating them. The movie couldn’t be brought up without guaranteeing that any comments section would have a civil war. Two years after release, the war was just as strong as it was at release. And now there’s a new movie. A new movie that not only had to provide a solid conclusion to the sequel trilogy, but to the nine-movie saga as a whole, in addition to attempting to unify a divided fanbase. So, no pressure. Did The Rise of Skywalker live up to everything it set out to do? Unfortunately, I don’t think it did.

For any review of this movie, I think it’s important to make clear the reviewer’s opinions on the other two sequels. Personally, I think they’re great. The Force Awakens managed to bring Star Wars back into the public eye while still being fun and entertaining, and it didn’t completely rely on references to the original trilogy, even if it was a bit derivative. The Last Jedi to me is one of the best Star Wars movies ever released. Not because it “subverted my expectations” or anything like that, but because it provided a legitimately engaging, fun, and unpredictable story that held my attention throughout and has continued to do so ever since it released. The more I watch it, the deeper of an appreciation I get for it, from its characters and themes to the action and visual design. I love almost everything about that movie.

Walking into the theater to watch The Rise of Skywalker, I was optimistic. Walking out? Equally optimistic. Initially, I really enjoyed it, though I did note that it was my least favorite of the sequel trilogy. However, after thinking about and discussing it afterward, more and more problems began to seep through the cracks, and the few that I did have became even bigger annoyances. After a second viewing, I found that I just wasn’t enjoying myself that much and that some of the cracks in the script were simply unforgivable after the initial excitement had blown off. The movie went from perfectly passable to painfully disappointing.

I think that the biggest problem with this movie can be stemmed back all the way to The Force Awakens. I think that director JJ Abrams had very clear ideas of what he wanted to happen with specific plot points and characters, but never actually insured that those things would make it to the big screen. When The Last Jedi came out, director Rian Johnson took the characters from The Force Awakens and put them where he thought they would be most interesting. With Abrams’ return to the director’s chair for The Rise of Skywalker, it feels like he tries to do three things at once. He wants to undo the more controversial aspects of The Last Jedi, tell his version of Episode VIII, and then make his own Episode IX. As a result, the movie ends up feeling cluttered, like it knows what it wants to do but doesn’t have enough time to do it. This is felt most strongly in the first act, where multiple new ideas are introduced and just as quickly forgotten about. The final result is something that feels like it didn’t fully get to do what it wanted to, and it feels slightly unfinished as a result.

Thankfully, there’s one very strong saving grace throughout the movie, and that’s Kylo Ren. Everything involving him instantly makes the movie better. He begins the movie as a clearly threatening and motivated villain, but throughout multiple interactions with Rey and his parents, he realizes where he truly lies and ends up fighting alongside Rey during the finale and sacrificing himself to save her life. I don’t know what it is about it; maybe it’s Adam Driver’s performance, maybe it’s the constant interactions with the rest of the cast, but something about Kylo Ren’s redemption arc in this movie is just really special. I would even go as far as to say that it surpasses Vader’s redemption in Return of the Jedi. It’s really the one thing in the movie that I won’t hesitate to call fantastic.

Before this movie, I thought that Rey was up there with Kylo Ren as one of the best parts of a great trilogy. However, The Rise of Skywalker absolutely betrays what The Last Jedi set up so well and makes her character less interesting as a result. As I’ve already mentioned, Rey does have a family name, and it’s Palpatine. Considering how the revelation that she was a nobody was so detrimental to her progression in The Last Jedi, I can’t in good consciousness call this a good decision. It makes the galaxy feel smaller. It reverses one of the best aspects of the previous movie. It ruins a great set up that could have been explored even further in this movie. This single decision made the trilogy as a whole significantly worse, and there’s nothing about this that we haven’t seen before done better. It’s a horrible choice in every aspect. Even worse is the cringe-worthy line at the end of the movie in which she declares that she is not Rey Nobody, not Rey Palpatine, but instead Rey Skywalker. You could make a case that this is about leaving her bloodline behind and accepting who she truly is at heart. However, nothing else in the movie goes along with the message of this final line. A lot of the movie has to do with Rey becoming exactly who she is afraid of, accidentally almost killing her friends on multiple occasions. So why is it that in the final line of the movie, all of that development is suddenly halted so she can honorably join the Skywalker family? Again, anything involving Rey’s lineage in this movie is just not good, which is extremely disappointing, especially after The Last Jedi.

Overall, I can’t help but feel very disappointed in The Rise of Skywalker. A movie that had so much potential spent too much time going in reverse and ended up barely having enough time to actually drive forward. In the end, it feels rushed. It never gets to spend enough time doing what it wants to because it spends too much time doing what it thinks it has to. In short, it’s a cluttered mess and a big disappointment.