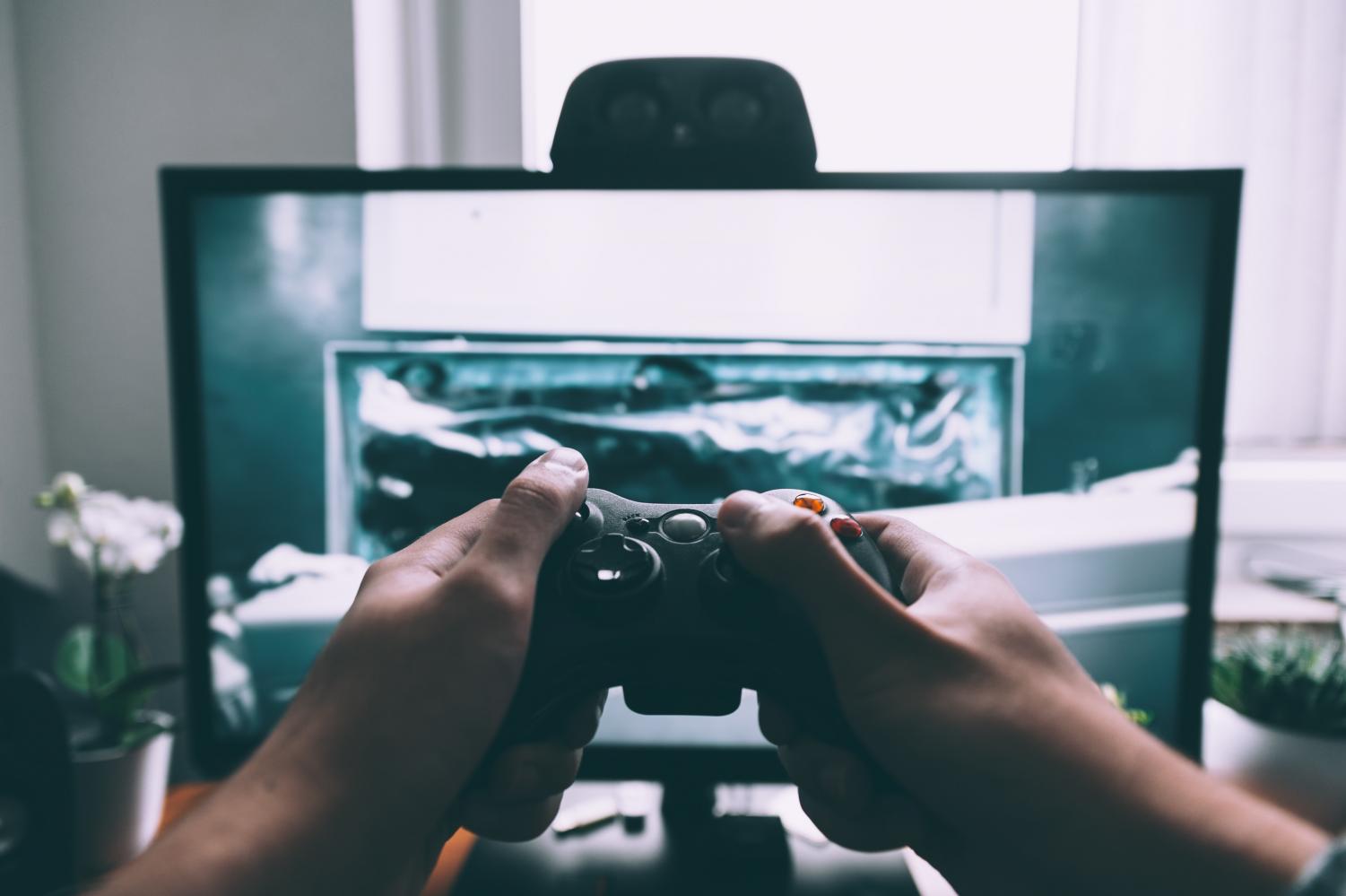 Call of Duty: Modern Warfare– Worth the Hype?

Call of Duty: Modern Warfare, a reboot of Activision’s popular Call of Duty series Modern Warfare, is the fourth game in the floundering series and ultimately the weakest one. While some aspects of the game were done well, such as hyping up the release of the game and making a better story, parts of the multiplayer felt poorly made and parts of the PC version (which I played) were poorly optimized.

Let’s start with the campaign, which is well-written for the most part. The level design is cinematic in scope and is player-centric. The graphics are vivid, precise and intricate, especially in the cinematics. The story itself is satisfactory, a massive improvement over the more recent Call of Duty campaigns, but mediocre compared to the other Modern Warfare titles. The campaign starts with Alex and a squad of Marines assaulting a Russian compound, which is holding a powerful Russian chemical weapon. Alex and his squad move through the compound, taking out Russian mercenaries and a spetsnaz unit. While trying to make their getaway with the chemical weapons, Alex and the Marines are ambushed by unknown terrorists who wound Alex and kill the Marines. Alex is saved from execution because one of the terrorists noticed that they were American and not the Russians which were their intended targets. After noticing that they were Americans, the terrorists seemed panicked and quickly stole the vehicle holding the chemical weapon before speeding away into the night.

The graphics and animations looked so realistic that at first I thought that the cutscenes were live action, but my admiration of the cinematics quickly turned into annoyance as they would stutter and freeze, de-syncing the audio from the cutscene destroying all immersion and ruining otherwise powerful scenes.”

The game starts with a bang and continues until the middle of the story, when in rapid succession they take out all of the main antagonists, which accumulates into a final assault on a Russian factory, which produced the chemical weapon by Bravo 6 and rebel fighters. The assault on the factory was fun and very intense, but it did not feel like an end to a story, but rather like the beginning of one. I was thoroughly disappointed when I learned that the assault on the factory was the last level because it felt as if the story was incomplete with how quickly the antagonists fell one by one and how one of the antagonists hinted at an even larger threat. I thought there would be more to the story in the campaign, but sadly there was nothing but the insulting message that the story continues in co-op.

The multiplayer is a mixed bag filled with some well-designed maps along with some badly designed ones. My least favorite map in the entire game is Piccadilly, which was a map that was ripped straight from the single player, which made it extremely cluttered and poorly designed for actual multiplayer. The multiplayer features numerous modes, including Team DeathMatch, Gunfight, N.V.G, and Ground War. The basic combat of the game is much slower than the previous Call of Duties and promotes a more methodical pace instead of a fast and reckless one. All of the game modes are what you would expect from them and are all – for the most part – decent game modes except for Ground War. Ground Wars is a gamemode that is trying to mimic battlefield and fails spectacularly at doing so. The vehicles, which are supposed to be a major part of the experience, all feel floaty and weightless, the map is way too cluttered for the vehicles to actually maneuver around without getting bombarded with grenades and other explosives, which leaves many of them to camp on the side of a mountain overlooking the map sniping at the players fighting down below.

On the other hand, my favorite game mode has to be Gunfight. Gunfight is a 2v2 gamemode in which the players are pitted against one another in a small map. Since the maps are smaller, players have to work with their teammates in order to outmaneuver the enemy team, which promotes more teamwork and a higher skill ceiling than the normal game modes. The only problem with the gamemode is that on some maps like King, the spawns for both teams will be right in front of each other, making the match more about who can peek the enemy spawn first and holding that angle so that your opponents can’t leave spawn without getting shot.

Now for the customization – or a lack thereof. The player is not able to customize their character. Instead, they have to choose from an assortment of operators, nine for each faction. The operators are pretty much pointless. The only thing that changes between different operators (besides looks) are the finishing kill animation. Players are able to customize their operators by choosing from a list of three whole camouflage colors. You are able to choose an emblem and unlock others, but for the first time you cannot make your own emblem, which was disappointing.

The game itself is very solid and has stunning graphics, but the disappointing campaign and the lack of player customization leaves a lot to be desired. All in all, Call of Duty: Modern Warfare is a game worth picking up. It has enough fun game modes for you and your friends to enjoy despite its shortcomings.