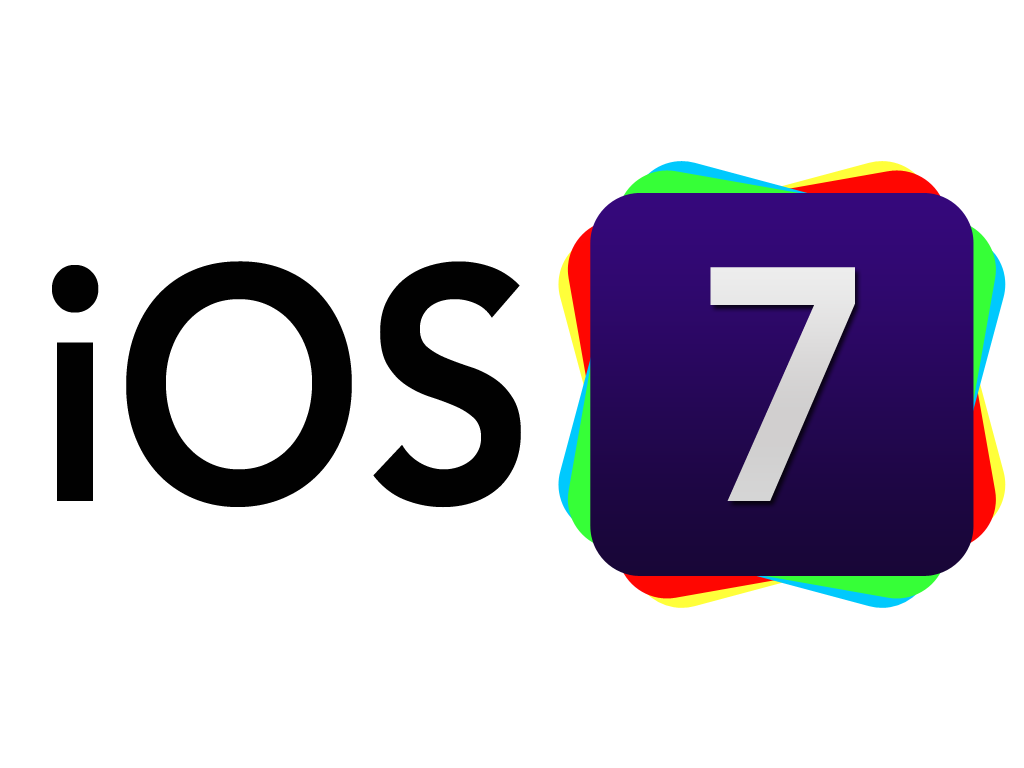 Immediately following the announcement of iOS 7 this Summer, there has been tremendous amount of “buzz” on the new software. iOS 7 is the upcoming software for the products that have dominated this generation, including the iPhone, iPad, and iPod Touch. Some of the features include a new and flat design, AirDrop, and Control Center. I would be happy to explain further details in order to help better understand the features of this new software, but much of the iOS community has experienced it firsthand. How, one might ask? It turns out that the iOS 7 beta that was meant strictly for developers was leaked over the Summer, allowing millions of eager users to explore the new software for themselves.

It is extremely easy to download the beta on your own device. All you have to do is make a simple Google search for the beta, find a set of instructions for installing it, download it, and follow the instructions pertaining to the beta version you downloaded. The most current version of the iOS 7 beta, which was meant to be strictly for developers, is the seventh version. The latest leaked version of the beta is only the sixth version because it takes time for hackers to crack the beta and release it to the public.

Personally, I would not have recommend downloading the beta onto your iOS device two reasons. One, it is called a beta because it is not yet in its complete form. Two, the final and completed version of the new iOS s confirmed to be released this September 18, so you might as well just wait a little bit for the final product.