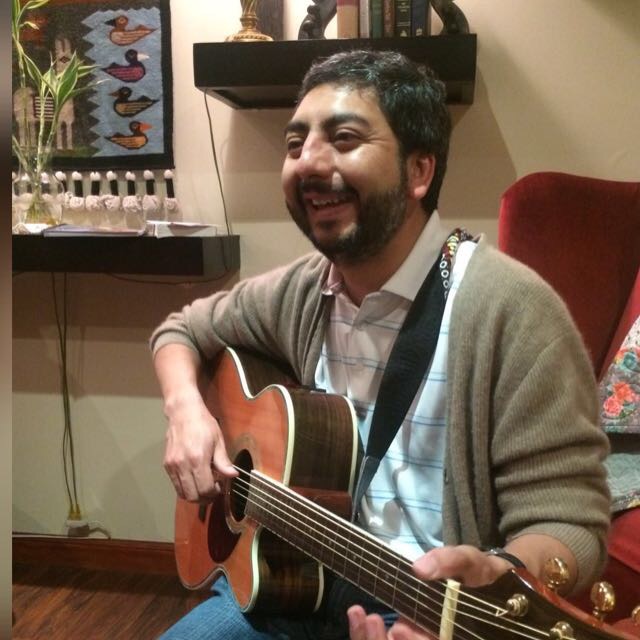 Meet José Carrion, the new orchestra director at CCES. Born in Ecuador, his first experience with music was when he learned to play the classical guitar in a conservatory at the age of 6. However, it quickly became clear that only mastering the guitar was not satisfactory enough for Mr. Carrion.

At a young age, he discovered an insatiable need to master as many instruments as possible. During his journey of learning to play every instrument he could get his hands on, he found himself wanting to be a part of something bigger than himself, which led to him discovering his love for orchestra. He describes playing in an orchestra as “powerful”, and wants all of his students to feel the power he once discovered as a young child.

Mr. Carrion first heard about the orchestra director position opening up at Christ Church through one of his friends who is a music teacher at a local high school. He was interested and put in his application soon after.

In present times Mr. Carrion is looking forward to getting to know the student body and “watching everyone enjoy and support our concerts.” When asked what impression he wanted to leave on the student body, he said he wants to teach everyone how “powerful” music can be. As a shout-out to his new students that he already “loves so much,” he also said that he “loves skittles.”

Mr. Carrion is a new, friendly face on campus with lots of knowledge and interesting stories to tell, so if you see him make sure to say hi!