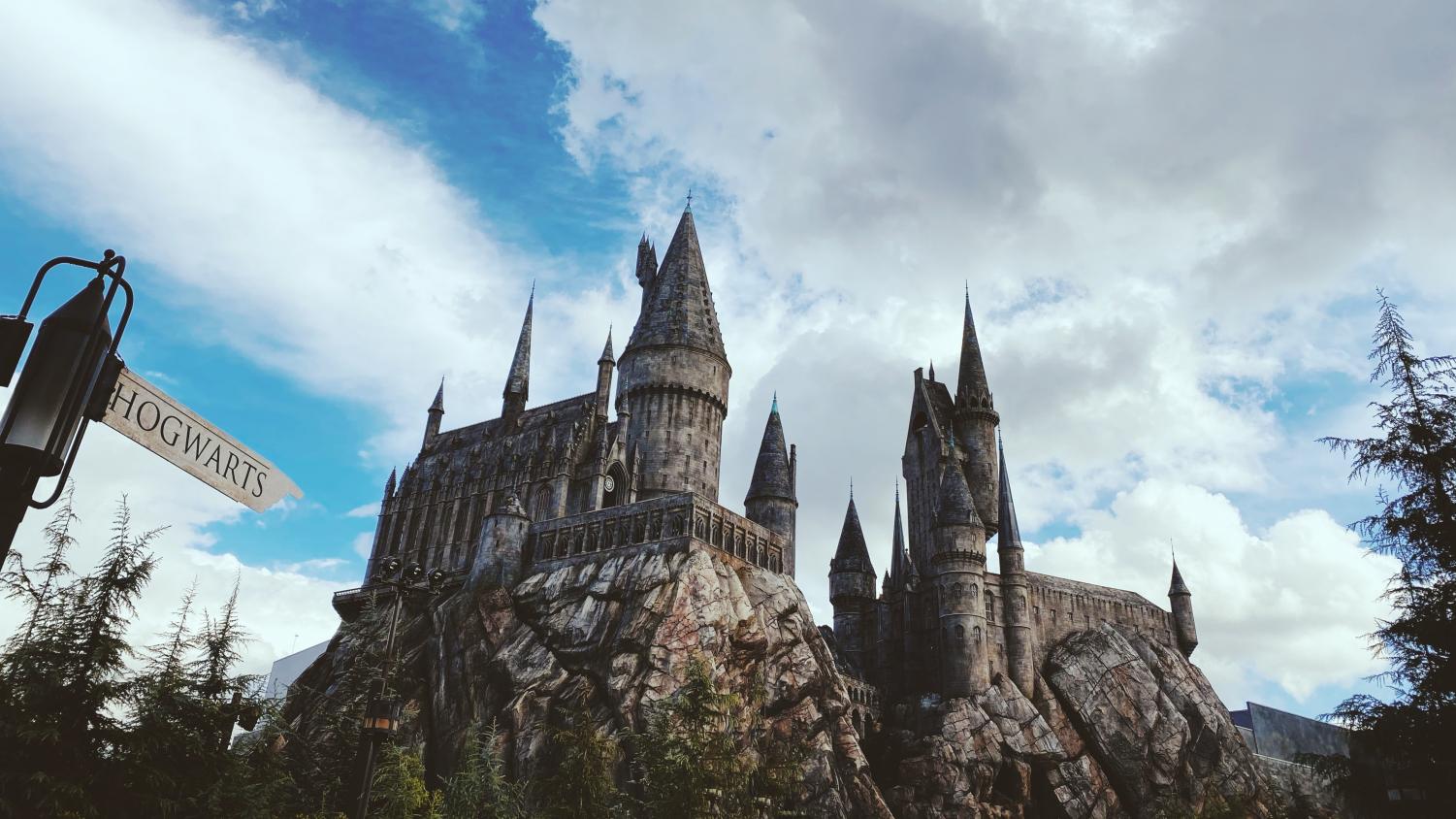 Many people would be surprised to hear that Harry Potter is one of the most challenged  books of the 21st century. Between 2000-2010 it was ranked as the Number 1 Most Challenged Book by the American Library Association. Due to the popularity of the series, many people assume that nobody wants to get rid of it.

I’m surprised that I would have to tell anyone this, but Harry Potter is obviously fiction. The iconic wizarding world was made up by author J.K. Rowling. Hogwarts, the Dark Forest, and the Hogwarts Express  only exist in the wizarding world. Nowhere in the world is a noseless man trying to kill a teenager with his wand. If you were to travel to London and visit every train station, you will not find platform 9 ¾ in any of them. To say that the books are dangerous to a child is to doubt their imagination. If it is unsafe for your child to read Harry Potter then that is up to a parent to decide, but just because your kid isn’t mature enough to know when a book is fiction it shouldn’t be ruined for others.

In no way was J.K Rowling trying to teach children about witchcraft, simply because it’s impossible. Rowling wanted to create a fun action series for people of all ages to enjoy. Had she been trying to teach people about witchcraft, she would have had a very dark plot. There is not a part in any of the books telling your kids to practice witchcraft and to abandon their religion. In fact, there is a strong theme of Christian imagery in Harry Potter. The prophecy of the chosen one meant to save his people relates to both Jesus Christ and the Boy Who Lived. At the end they are both not afraid of death and don’t fight it. After they die they both come back and defeat evil. So if the main reason for banning Harry Potter is so kids don’t learn about witchcraft, you should rethink letting your children read anything.

The classic book series is not going anywhere anytime soon, especially considering it is no longer in the top ten most challenged books for 2010-2020. It is interesting for us now to look back on and see how it was treated in earlier years.