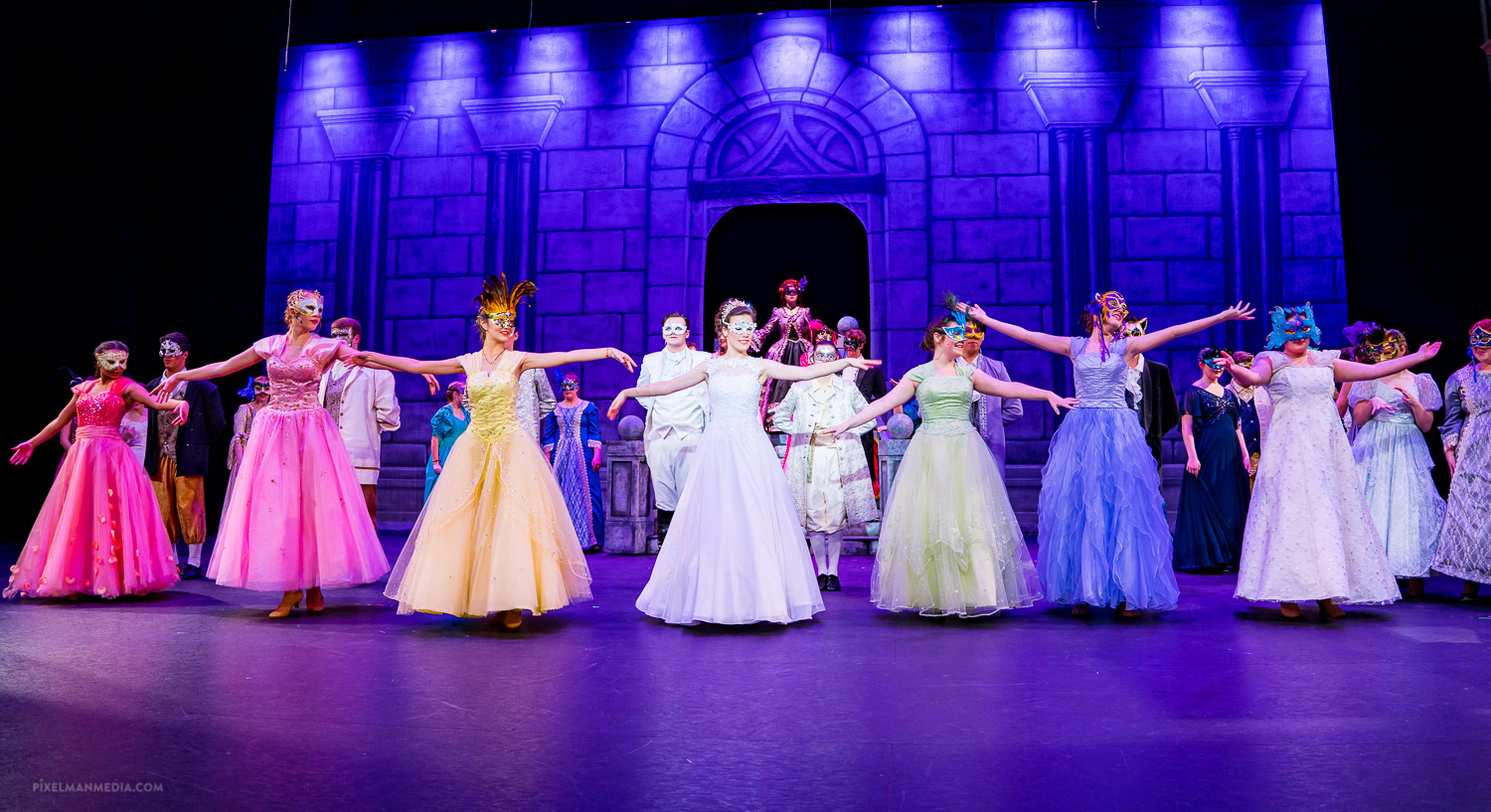 The CCES drama department put on 3 consecutive nights of a sold-out production of Cinderella. The cast and crew put their hearts and souls into the over 2-hour production. Led by the talented and experienced director, Mr. Reed Halvorson, close to 100 students participated in the musical. Each cast member was dynamic, vibrant, and convincing in their role. I’m honored to call these thespians my fellow students.

The cast and crew spent months preparing for this performance, dedicating nearly 30 hours of practice each week. All of this preparation led to a play that dazzled from beginning to final curtain. Director Halvorson noted that “each night the play got better and better.” From the audience’s perspective, the play did not disappoint. 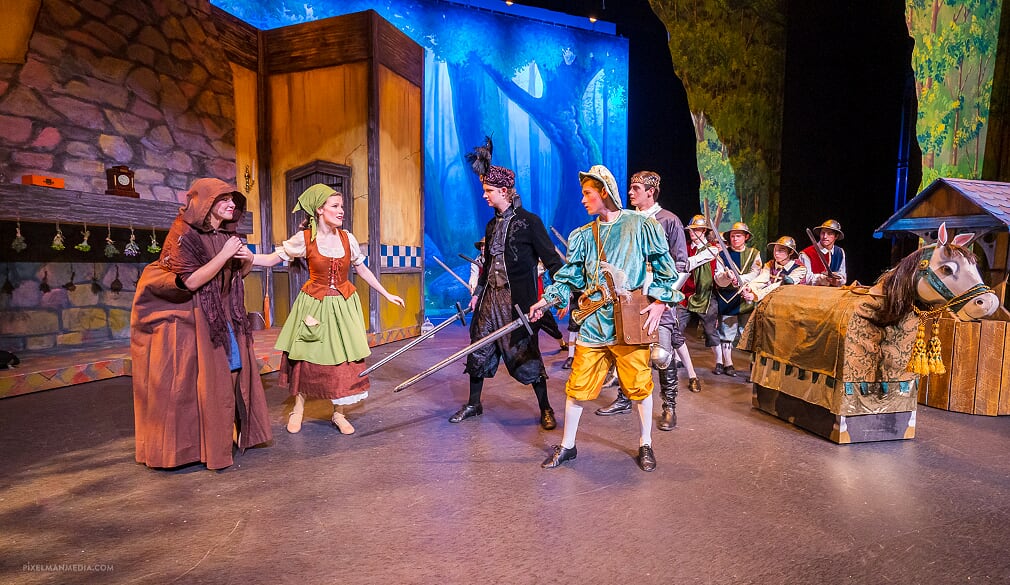 Let’s start off with the acting and singing– both were phenomenal. Abigail Pickens, who played the role of Cinderella, sounded like a Broadway star. My dad turned to me mid-play and commented, “she’s amazing.” She sang several solos and participated in almost all of the musical numbers. Senior Audrey Buffington, who played the cruel stepmother, didn’t sing as many numbers as Cinderella, but her acting was second to none in the play. She took her role to heart with every line. Audrey was impressively manipulative and was even successful in irritating the audience with her antics– an indication of how convincing she was in this role. Another standout actor was senior Michael McGrady who played Prince Charming. He sang almost as much as Cinderella and with just as much skill. He was also the character who introduced the concept of democracy in the play. Other extremely talented and well-developed characters were the two-stepsisters played by junior Twyla Roberts and senior Megan Allen. Both executed their roles with comedic energy and style. The main characters were all impressive, but the rest of the cast cam together to make the play a resounding success. When twenty or more characters were in a scene together, it went as smoothly as when only 2 were on stage– a directorial feat.

ng to run against Jean Michael, a poor revolutionary, for the job of Prime Minister. Despite these differences, the heart of the story was the same. At the end of the play, Cinderella fit into the glass slippers and married the prince– a true “happily ever after.” 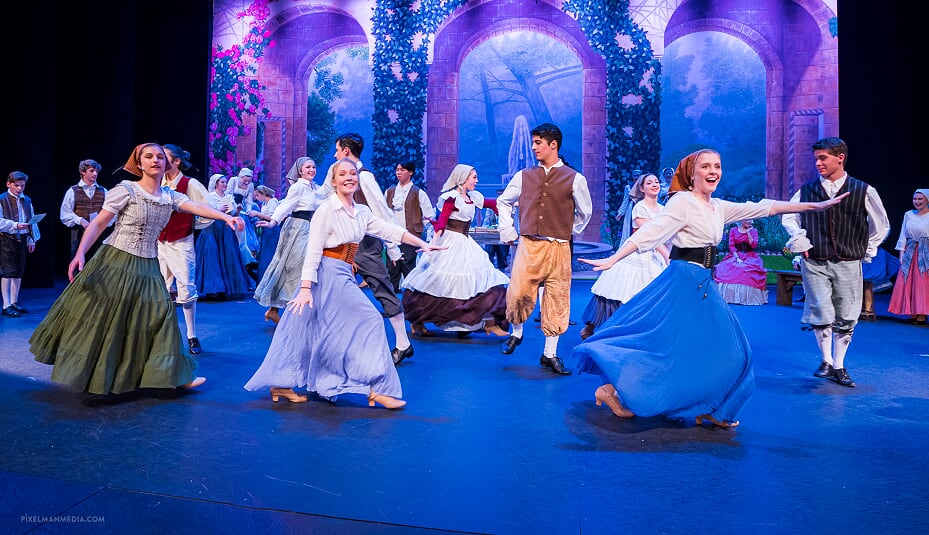 The worst part about this musical is that we have to wait until next year for another production of this caliber. But don’t cry, the middle school musical is this spring. They will be performing Disney’s Frozen. Be sure to get your tickets to another CCES masterpiece.