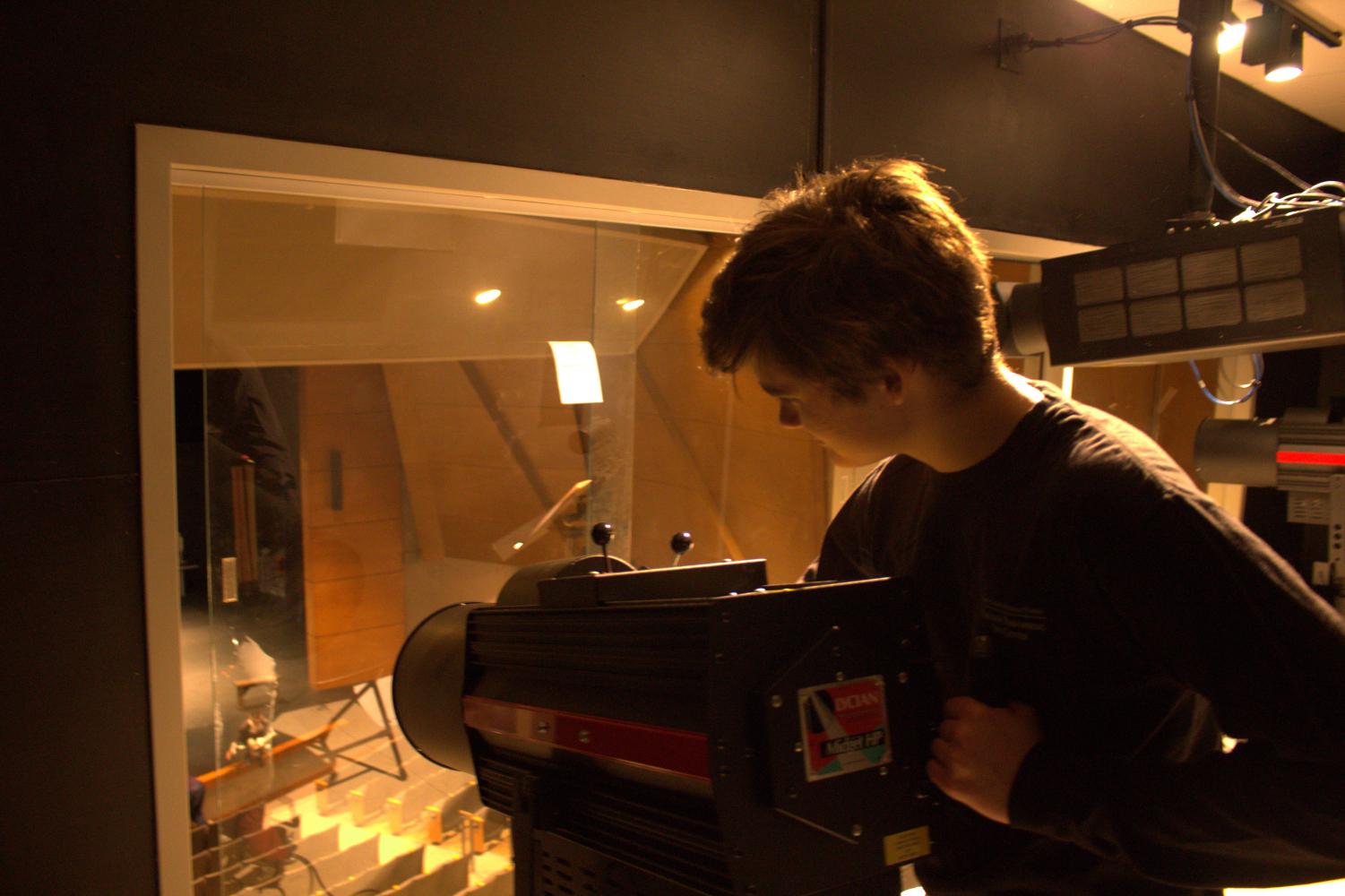 Crew Members: The Unsung Heroes of Any Production

All productions end with the cast taking a bow. The audience stands and claps for them, and they’re the people that are recognized the most. This isn’t to undercut the hard work that all of the actors and actresses put into a show, of course. It’s an exceedingly tiresome process, especially towards the end when tech week takes over their lives. They have to go out on stage every night to sing and perform their hearts out and do so convincingly. However, after every show, they’re still met with applause. Crew members don’t have that luxury. They work just as hard, dedicate just as much time, and are just as essential to having the show come together as a whole. Yet, audiences will barely even notice.

People who aren’t very familiar with theatre might be wondering what exactly the crew does. Personally, I had a pretty general idea of what they did before writing this article. To find out with more precise insight, I spent some time with them at one of the dress rehearsals for CCES’s Cinderella. They kindly guided me around their nightly routine and showed me the ropes of how everything worked. 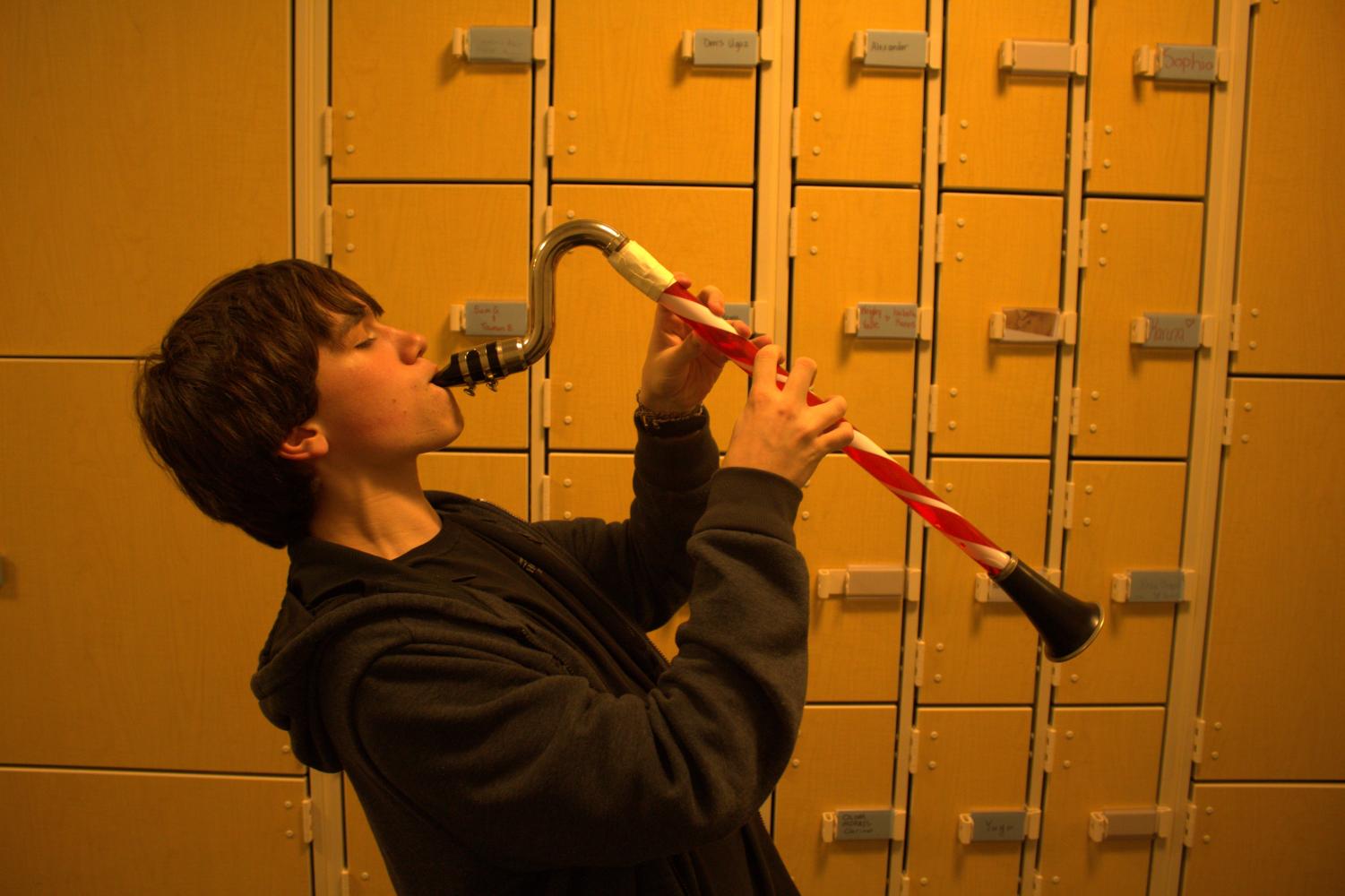 Before they even started to work on setting up the show, they all gathered around the lockers in the PAC to lounge around. Most either did homework or talked amongst themselves, but Mac Mertens refused to stop serenading the rest of the crew with notes from his self-made “candy saxophone.”

At approximately 6:00 PM, it was time for the crew to get to work. They divided themselves into their five separate sections: those being fly crew, run crew, spotlight crew, light board crew, and wardrobe crew. They each had their own specific tasks and were ready to instantly prepare for all of them. Fly crew was focused on running the flies, which essentially control curtains, backdrops, and anything that has to move vertically. It consisted of Mac Mertens, Gracie Balogh, and Jared Picciano. Run crew is by far the largest subdivision of the crew, focusing on moving massive setpieces and helping with scene transitions. It consisted of Tom Moser, Harper Fulgham, Dana Cheng, Benn Waigand, Jamie Walker, Hutch Ferebee, Charlie Kappel, and Gabriella Torres. 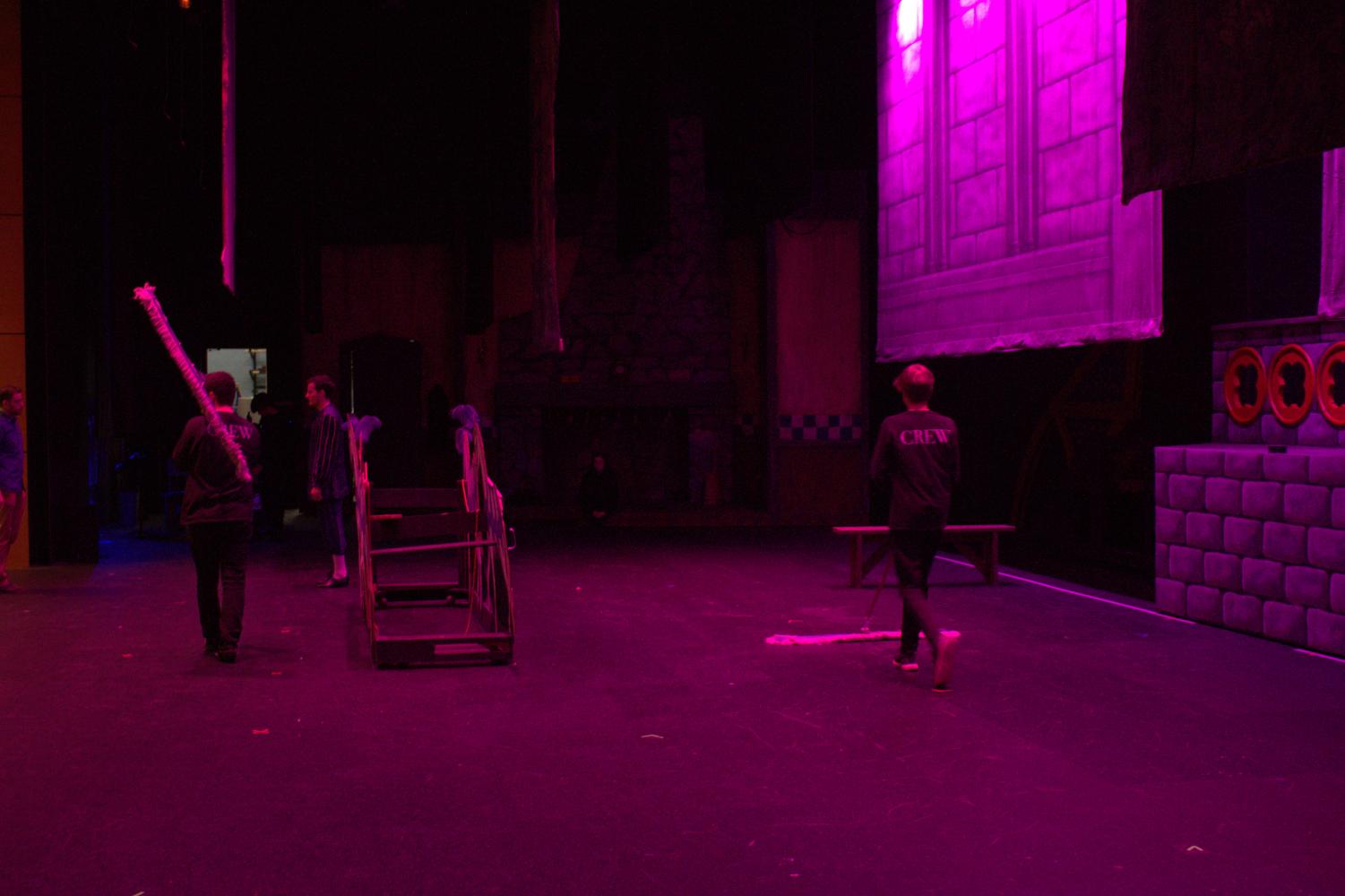 Helping in the dressing room was the wardrobe crew, who assisted with the actors’ microphones and quick changes. It consisted of Ella Markalunas, Lauren Ling, and Carolin Schreyer. The spotlight crew resided up above all of the seats in the theatre, controlling the spotlights to subtly attract the audience’s attention onto different actors. It consisted of Jax Kennedy and Frank Mims. Lastly, the lightboard crew controlled different light settings to set the tone and mood for every scene. It consisted of Melanie Yerkes and Isaac Ha.

At 7:00 PM, the run-through of the show began. While I wasn’t allowed to stay past then, I left with the knowledge that the crew was absolutely vital to the show that was about to unfold. After seeing and understanding all the hard work they put forward and what they contribute to the show, I have more respect for them than ever.